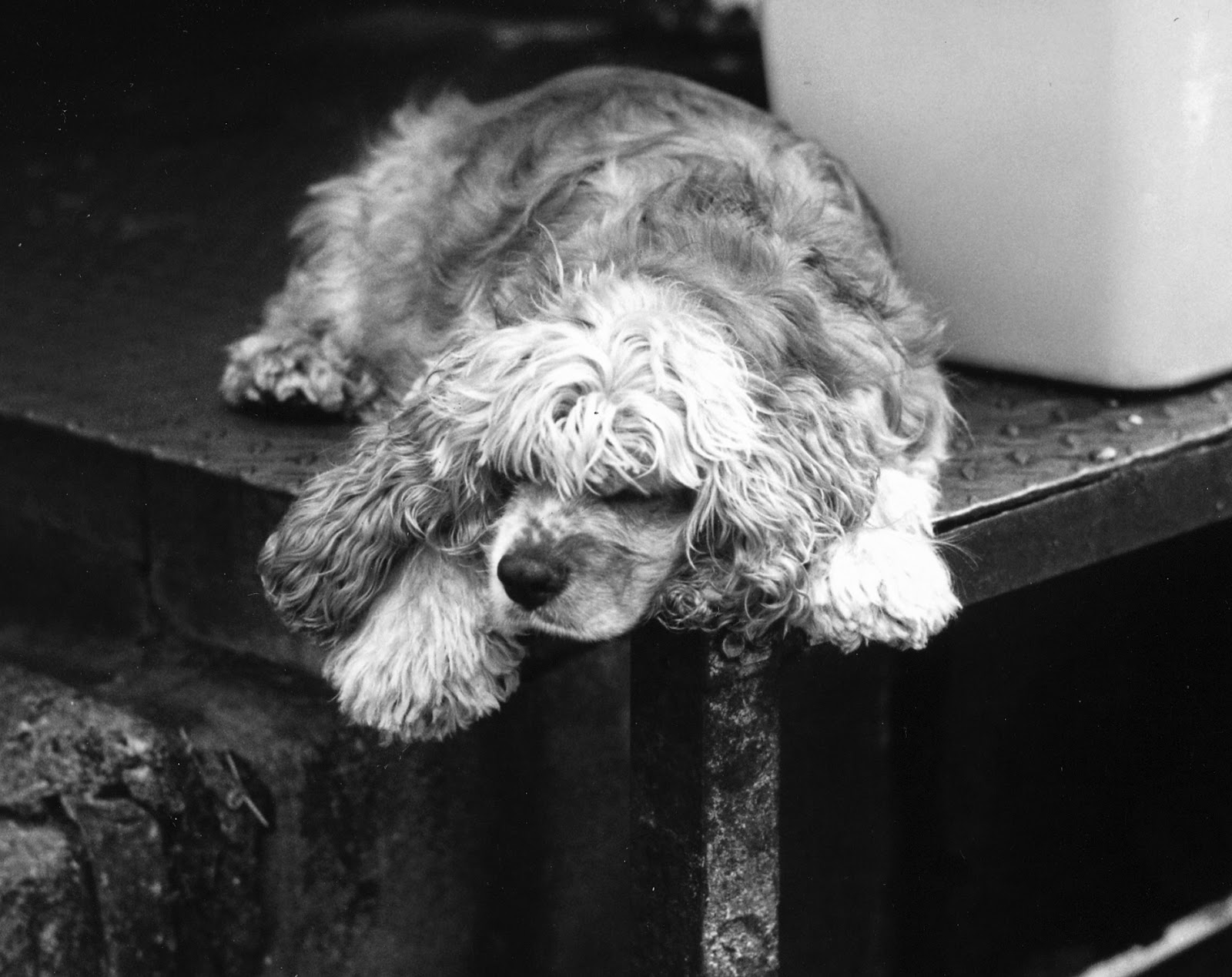 Terry was a street photographer way before the genre was considered cool. He has been taking pictures in earnest from the 1950's to the present day.
He has managed to capture both history and modernity in such a visually eloquent way.

His subject matter is so wide ranging that it would be difficult to categorise exactly what he takes pictures of other than the cliche which would be to say 'life'. 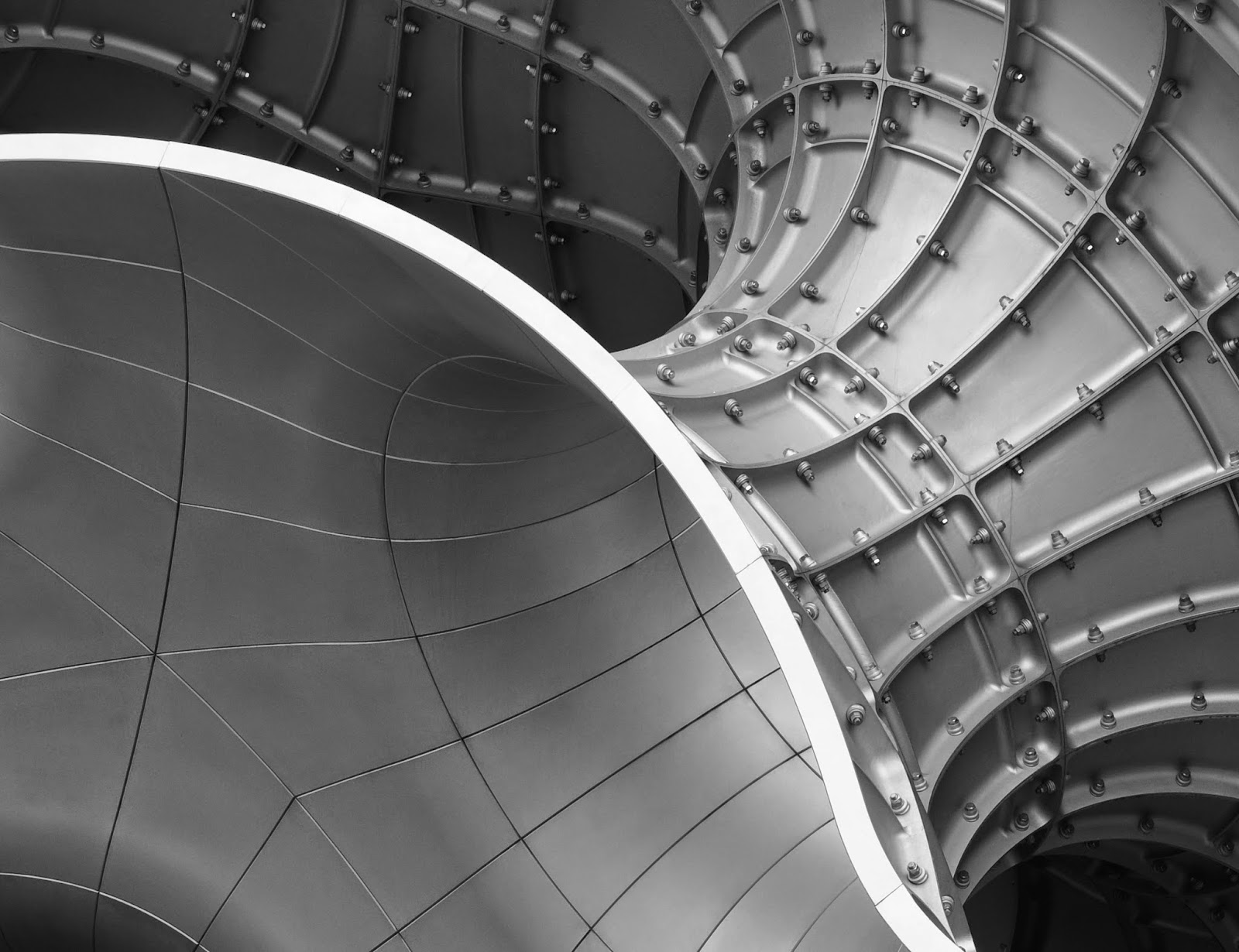 Terry is as interested in modern urban culture as any 20 something hipster. He has catalogued some of most thought provoking graffiti as well as some down right funny images. 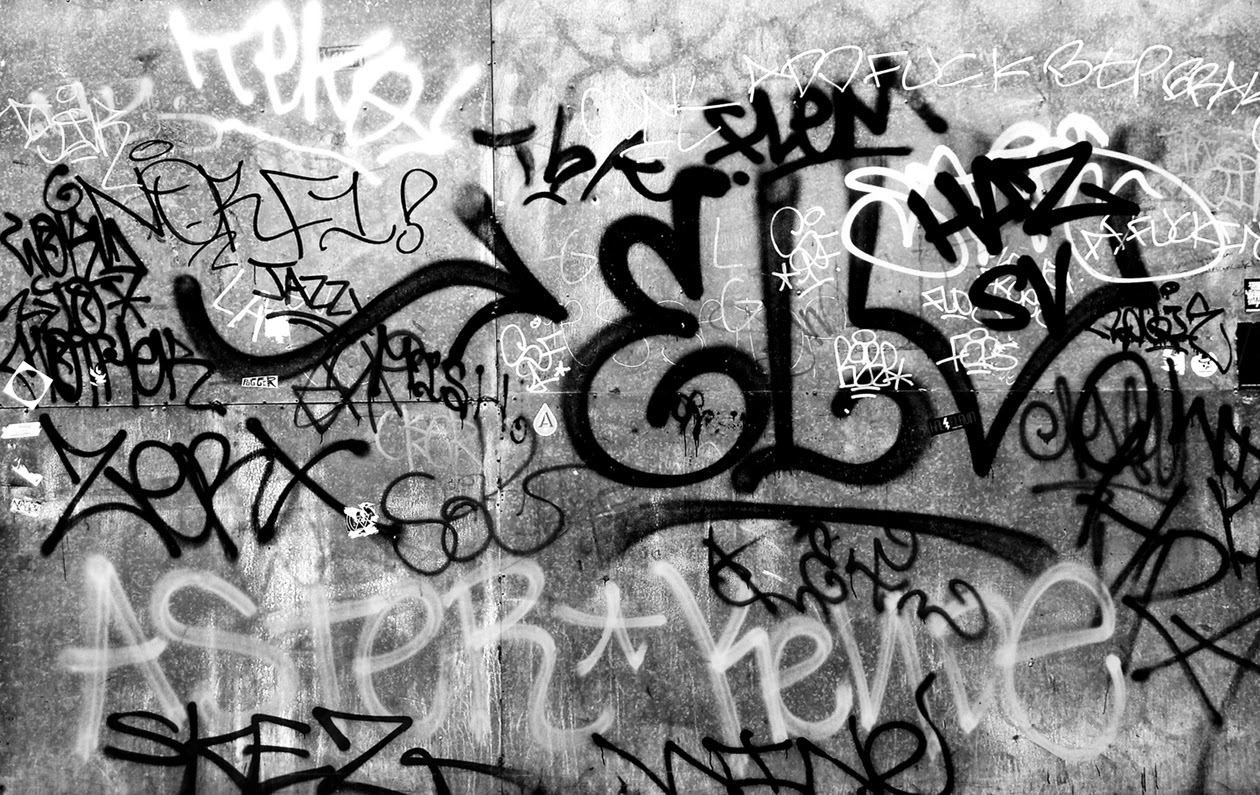 The exhibition totally does have something for everyone. With books, a film reel as well wall mounted images there is plenty look at and engage with in this exhibition.

This blog is illustrated with some of his pictures to whet your appetite, tomorrow I will be posting a blog about Terry. 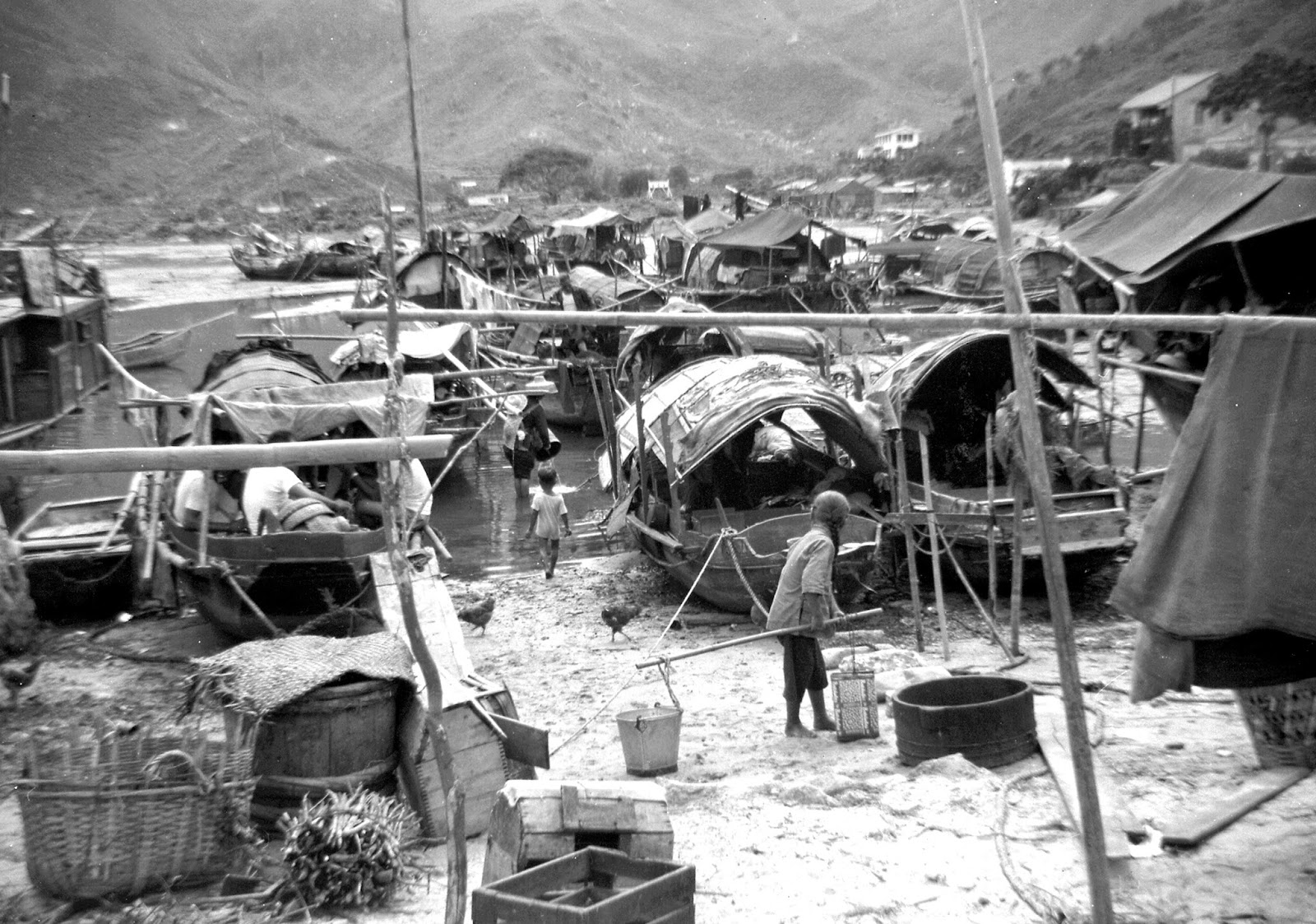