Can You Smell The Fear? 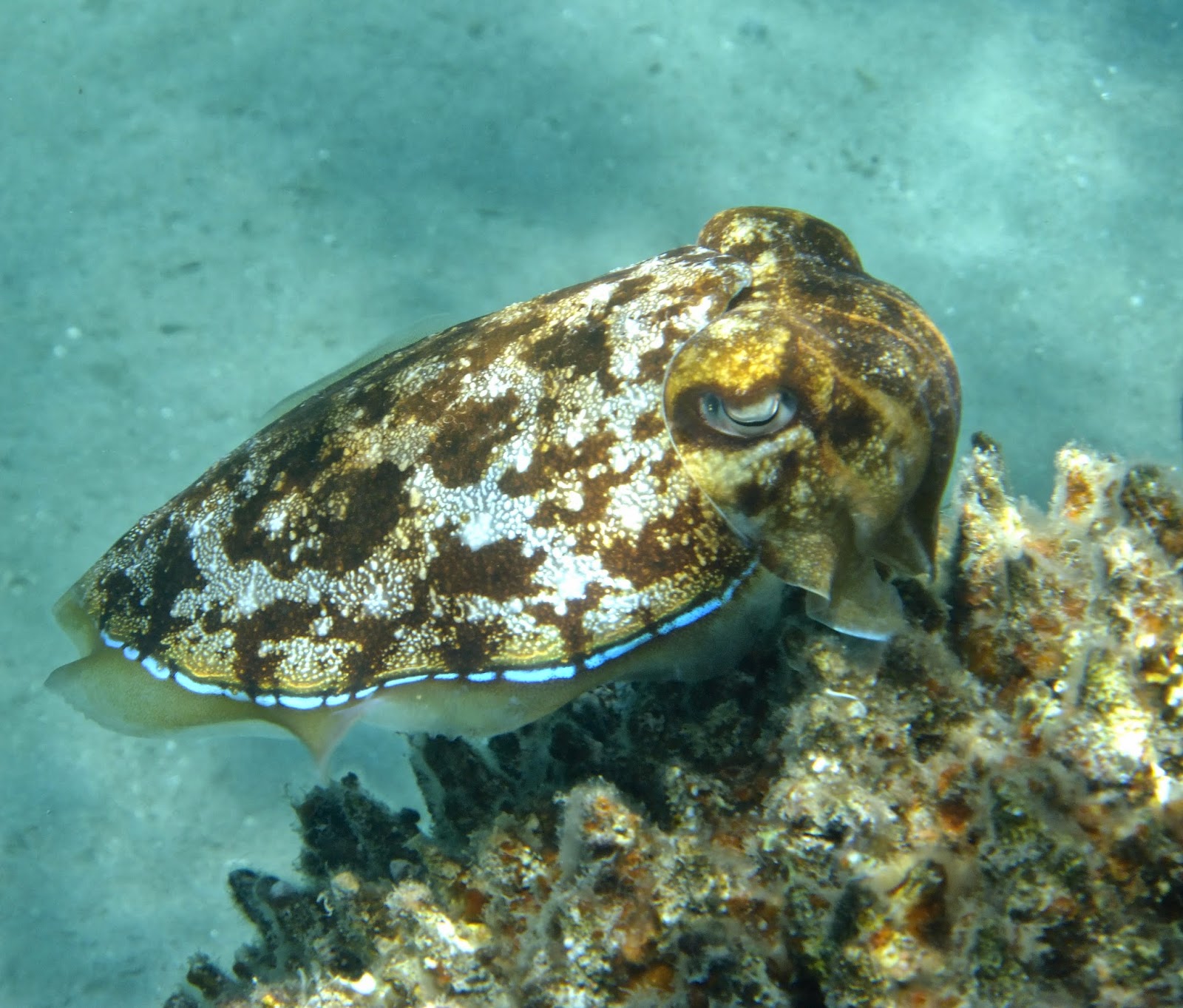 After sitting here for three minutes staring into space and thinking what can I talk about in todays blog.

I have chosen FEAR. Why fear? Because it is such a barrier to production especially in the creative industries.

What is it that we fear when we procrastinate about getting 'started'? The fear of mistakes? Our expectations being to high?

The blank canvas, the first page in a sketchbook or the first line of a novel. All scary places to be but why?
I have often talked to my students about this and they say they don't want to make a mistake, and more importantly that someone will see it and pull them up about it.

How many poets write hundreds of poems that nobody ever reads? How many painters paint pictures that are destined never to be seen?

What if I am not good enough? What if the thing I do is not good enough? Does it matter? Isn't it true that beauty is in the eye of the beholder? No matter how good you are at anything there will always be someone somewhere that won't like it. Fact, so let's get rid of that as an excuse. It's just a truth that not everyone will like what you do. For every hater there's someone who will love it.

If that person is you, then therein lies the problem. I spend hours just telling people that the fact that they do anything at all is an act of extreme bravery. Especially when they put themselves and their work in the public domain. It has been said many times before that we are our own worst critics and why it has been said is because it true.

How do you re engage with the joy that you felt when you were making marks on paper as a child with no one telling you that it was wrong or bad? (In my case it was often both as it was drawn on wallpaper and inside cupboards in felt tip).
I really have to work hard to get people to fall
in love again with the joy of mark making. Why? Because they want it to be perfect.

Salvador Dali famously said 'Have no fear of perfection, you'll never reach it.' He was right, and I think this is definitely something that stops people starting. That is not say that to want to improve should be neglected. More importantly it's about having realistic expectations about what 'improvement' actually means.

I have taught someone who has been learning to play the piano for years, I asked are you any good at it? They said 'No, not really but I really enjoy it'. I think that is the attitude that needs to be adopted.

We may never reach the heady heights of The Tate or a solo show in Cork Street. I think as long as we enjoy what we are doing and don't let fear of failure or producing something less than perfect stand in the way of enjoying making art. We will all be more fulfilled as creative people.

It is hard to be creative and lay your soul bare. I think one of the best experiences I had was being at a Private View of a show I was in but no one knew who I was. I was able to stand there and listen to what people thought of my work. I was fortunate as they said nice things, but what they saw in my work was fairly far removed from my creative intent. Which just proves that no matter what we think we are saying via our art there is so much room for multiple other interpretations.

I am very relieved that we are all different aren't you?