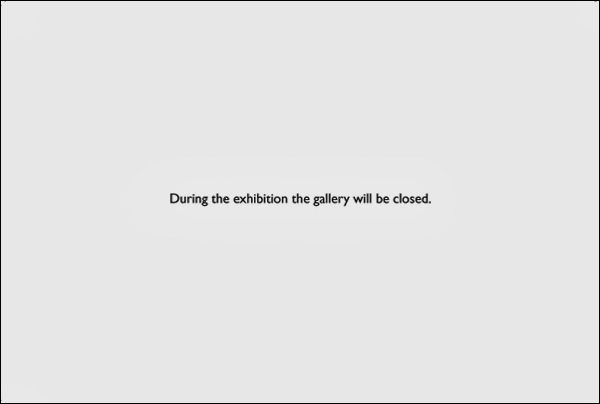 I am not closing down but I have spent my day off researching trends in spending of all 'classes'. It would seem that my potential clients are being the hardest hit. The whole concept of 'disposable income' has taken a battering. People are being increasingly cautious about exactly what they do with their money.

In several reports I have read that the people who are reliant on the creative industries are in dire straights. With freelance work virtually drying up, contracts not being renewed etc. It has always been true that most artists/writers etc have had to have some source of alternative income to help fund their artistic endeavours. I read just last week that famous writers are not getting the financial support in terms advances on their book deals anymore. No longer can they just focus all their energies on their craft.

How do creative people survive in this current climate?

I am constantly thinking about how I can earn extra cash, I say 'extra' as if that means I need to supplement my already healthy income. There are some things that I cannot avoid like the monthly bills and the outlay involved in putting on exhibitions. People are always saying I do not charge enough but the truth is that if the artists can't afford to pay it then what?

I have also been told that I under value what I offer as workshops. Do you think you are more likely to pay £75 than £50 because there is more of an expectation of quality at £75 than at £50? I really would appreciate your feedback. I think offering good value for money is key. For every satisfied customer they will tell others and then hopefully more people will come.

One of life's difficult truths is that I could probably make more money if I closed the gallery and leased the premises out. The question is 'Is money my driving force?'. The answer is no.
I also know that in an average month I might see under 10 local artists in the gallery.

If they aren't using the gallery (I obviously mean to look not to buy) I am not sure how I can encourage others. How do you interest the disinterested?
I appreciate that there will be things that interest you more than others and I do expect people to be discerning. But and there is a big but. Being interested in what is going on around you is surely as important as seeing as retrospective of work by some long since dead artist?

Independent galleries are closing down all over the country I know because I have seen them. I have also spoken to one time gallery owners and the general feedback has been that it wasn't just that sales were not being made. Watching a door that never opens + poor sales + increasing overheads = one closed down gallery.

To maintain a professional exhibiting space is hard. It is very tempting to water down the space by providing more commercial items for sale. I understand why this has happened in other galleries but I am going to have to pull out all the stops to prevent it becoming a necessity for my gallery.

I have also been researching what is happening globally and it would seem that the Australians and the Americans are reporting their sadness as many galleries are closing down in both places. Us Brits seem less concerned that galleries are disappearing from our towns and cities. I should mention that there is a list of artists who have protested about the cutting of the national Arts budget. But do they support small independent galleries? I think you all know the answer to that.

Does an independent gallery have a place in modern society? Should galleries all apply for charitable status?