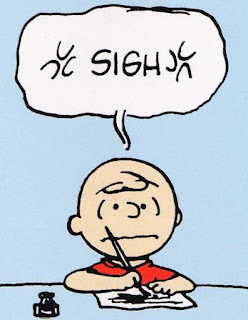 Imagine my horror when my computer starting speaking to me. No really can you imagine it ? Everything I moved my mouse over was vocalized by a guy called Jack apparently. I have no idea how I managed to get it to do that. It obviously took me much longer to get rid of it. I also managed to turn on some kind of sound effect that made every action on the screen make a noise. I have skills they're multiplying.
On a more serious note I am wondering whether my computer has noticed that I have been looking at new computers. My iMac is now about ten years old and is running on all the old systems. But I need to sell many more pictures before I can realistically upgrade to a new one.
I opened late last night and I am not sure that it was entirely worth it. I think that most people switched the heating on and then sat in front of the goggle box. Last night was much like a winters eve.
I did however meet some very nice people so that is always a bonus.
New show starts tomorrow and it is my first exclusively printmaking exhibition. I am excited about getting it put up.
I have just noticed  that my computer is now putting a black box around everything.
This really  could be the beginning of the end.
Have a great Bank Holiday Monday!
Posted by SLJ Art @ L'Artishe at 05:58